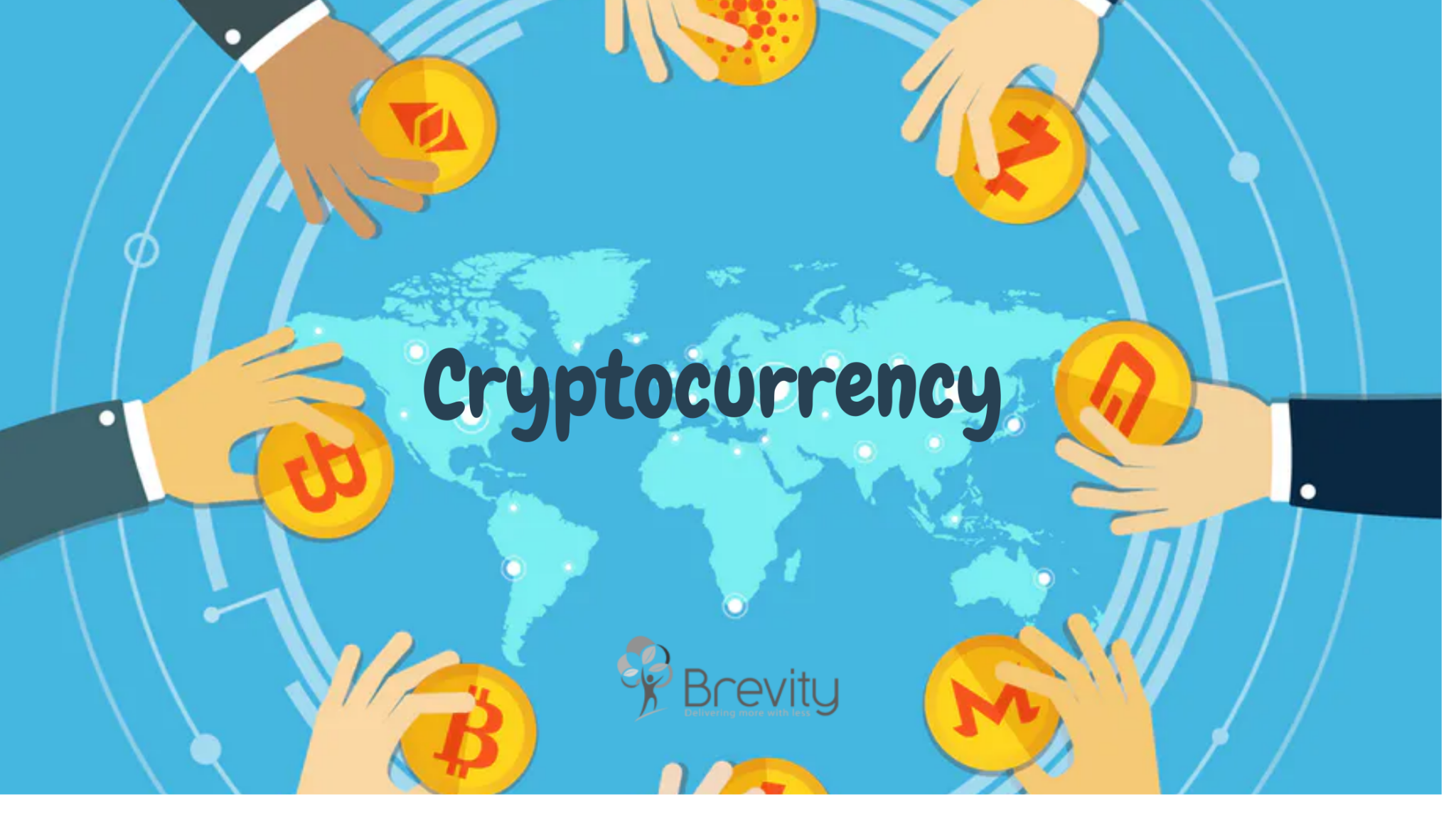 A cryptocurrency is a digital or virtual currency and trending platform specially designed for working as the exchange medium. This uses cryptography for securing and verifying transactions and controlling the creations of newer units of any particular cryptocurrency. Fundamentally, cryptocurrencies are the limited entries of the database, which nobody can change except particular conditions get fulfilled.

Cryptocurrency is a trending platform broadly used by people today. This name cryptocurrency indicates that crypto is cryptography, which keeps the data safe from hackers. Cryptography is utilized for sending and receiving the messages strongly. Nobody can steal or decrypt the data when it gets passed from a sender to a receiver. Cryptocurrency is electronic money made using technology for performing transactions whereas keeping the secrecy of the recipients and senders intact.

Let’s go through the leading cryptocurrency types available with the most well-known industry projects:

Bitcoin is the ‘King of All Crypto’ as it is the most familiar and carefully associated with a cryptocurrency system. Currently, there are over 17.6 million Bitcoin tokens available in circulation against the current capped limitation of 21 million.

Litecoin is progressively used in a similar breath like Bitcoin, and it works practically in a similar way. Litecoin was made by Charlie Lee in 2011, who was a past employee of Google. Lee had designed it for improving on the Bitcoin technology, having lower fees, shorter transaction times, and more focused miners.

Different from Bitcoin, the Ethereum concentrates more on decentralized applications or phone apps rather than on digital currencies. You can consider Ethereum as the app store. This platform returns control of the apps to their original creators, as well as take away control from the middlemen. The only one that can make some changes to these apps will be its original creators. The tokens used here are called Ether that is utilized as the currency by different users and app developers.

Started in the year 2017, Bitcoin Cash is amongst the most widespread types of cryptocurrencies available in the market. Its key difference with the unique Bitcoin is the block size of 8MB compared to the original Bitcoin block size of merely 1MB. What it means for the users are quicker processing speeds.

Ripple is one kind of cryptocurrency, however, it is not based on Blockchain technology. It’s not made for individual users because only larger corporations and companies can handle it with a huge amount of money. It’s well-known for the digital payment protocol it follows as its system allows the transfer of money in different forms like dollars or even Bitcoins. It is claimed that Ripple can deal with 1,500 TPS (Transactions Per Second) compared to bitcoin that can deal with 3-6 TPS or Ethereum with 15 TPS.

Formerly known as Antshares. NEO is established in China and it is working aggressively to become an important crypto player worldwide. It concentrates on digital contracts, which allow the users to make and execute arrangements without the usage of a midway. NEO has three key advantages—superior architecture, developer-friendly digital contracts, as well as digital identity & digital assets to get easier integration.

Stellar concentrates more on money transfers as its network is specially designed for making them quicker and more effective, even with national borders. Stellar was designed by Jed McCaleb, the co-founder of Ripple in 2014 as well as it is functioned by the non-profit organization named Stellar.org. Its objective is to help developing economies, which might not have access to traditional banks as well as investment opportunities. This doesn’t charge institutions or users for using the Stellar network, as well as it covers the operating costs through accepting the tax-deductible public contributions.

Started in 2016, IOTA means ‘Internet Of Things Application’. Different from other Blockchain technology, it doesn’t work with the blockchain but works with the smart devices about the IoT (Internet of Things). You just need to verify two past transactions on an IOTA ledger, known as DAG or Directed Acyclic Graph, however, IOTA makers name it as The Tangle.

Cardano alias ADA is used for sending and receiving digital funds. This claims to become a more sustainable and balanced ecosystem used for cryptocurrencies, and Cardano is the only coin that has a “scientific philosophy with the research-driven approach.”It undergoes particularly demanding reviews by programmers and scientists. Cardano was founded by Charles Hoskinson, the co-founder of Ethereum.

How to Store Cryptocurrencies?

Unlike most customary currencies, cryptocurrencies are in digital form that needs an entirely different approach, predominantly when comes to store it. Theoretically, you don’t store cryptocurrency units; instead, it’s a private key, which you use for signing for the transactions, which require to get safely stored.

You can have different kinds of cryptocurrency wallets, which cater to various requirements. If your main concern is privacy, then you might need to go for a hardware wallet or paper. These are the most secured ways of saving your cryptocurrency funds. Also, there are offline or ‘cold’ wallets, which are stored on the online wallets or hard drive that can either get affiliated with the exchanges or using independent platforms.

How to buy cryptocurrencies?

There are different options available when comes to purchasing Bitcoins. For instance, there are presently nearly 1,800 Bitcoin ATMs available in 58 countries. Furthermore, you can purchase BTC using cryptocurrency exchanges, gift cards, investment trusts as well as you may even do face-to-face trading.

How Can Bitcoin Payments Work in E-Commerce?

E-commerce solutions and cryptocurrency match each other very well as they are sharing a similar home and both deal with digitally-savvy users. As an e-commerce solutions provider, you should look at cryptocurrency in a similar way you look at your business. It’s an additional choice for people looking for a quick and more suitable way of paying for services and goods. It shows the higher demands of digitally-based payments amongst the online consumers’ base.

E-commerce business solution is still facing the challenges of taking benefits of the increase in digital sales throughout the COVID pandemic and teaching the population about its workings and use. All the digital currencies might have something to look for the sellers and brands who have a more dedicated audience in the e-commerce business solution sectors like video games and computing.