Top Business Models, You Can Use for API Companies

Home Top Business Models, You Can Use for API Companies 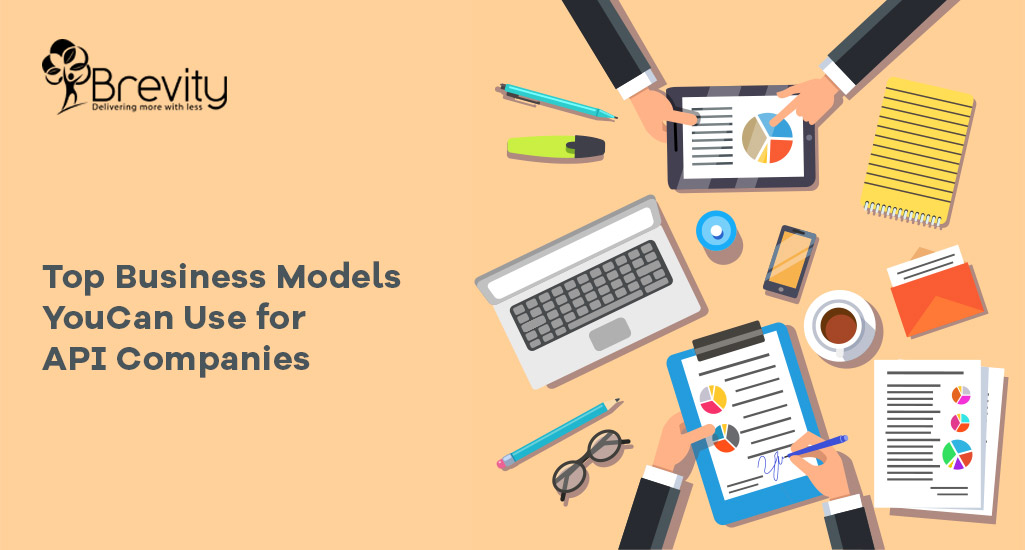 Top Business Models, You Can Use for API Companies

An API (Application Programming Interface) is the tool, which allows third-party applications for communication with the service. APIs are a win-win option for companies, which provide them as well as for the API developers. Using APIs, the developers can utilize ready-made solutions rather than spending money and time reinventing the wheels. Sequentially, companies offering APIs could earn respectable money and promote the products by providing ready-made solutions for certain challenges.

What is the Need for an API?

An API is a layer, which connects separate services as well as software with more multifaceted and powerful digital systems. APIs let the smaller apps take advantage of technologies, which would take many resources for development – technologies like algorithms, Machine Learning, complex image acknowledgement software, and reliable online maps.

Having the advantages for people who utilize API-based business models are very clear, companies might question why they need to bother offering an API as well as why companies offer them for free. The objectives of making your API are the following:

We’ll talk about the two most gainful categories of the direct monetization models. In the first one, an API customer pays directly for using the API. In the second one, the end-user interrelates with the application through an API and makes revenue for the API service provider. In turn, an API provider gives some of the revenue to the API consumer.

Revenue from the API Consumers

In this kind of model, the API developers integrate APIs for business and they run them and pay the API providers for using that API.

Selecting this model includes charging straight for the APIs itself, usually on a monthly or yearly basis. The subscription model looks to be the simplest, however, it can be the most challenging also if the services you provide don’t have a good market or product fit. To be able to successfully monetize the API, you initially need to show prospective clients how they would advantage in the long run if they go with this solution.

One way of attracting developers is to make a sandbox in which they can check functionality and choose using the API. It is the strategy that PayPal uses.

One more way of attracting API developers is the freemium model — that provides basic functionalities for free as well as the charge for advanced functionalities. Companies, which select the freemium model generally target businesses, which want to be small, however, they are expected to continue through the API when they range a much bigger scale.

The key complaint by the API developers for this model is the opportunity of paying for excessive resources. This disadvantage leads API providers for switching to the other model called pay-as-you-go.

The pay-as-you-go model indicates that the developer only pays for what they utilize (for example, $2 for 200 API calls). The initial API strategy is utilized by Amazon Web Services. When an API consumer adds the credit card to the AWS account, Amazon takes charge of monthly-basis depending on the usage, sending the detailed bill. Another API that generates a comprehensive billing report for the API consumers is Google Maps API.

The key disadvantage of this model is the unpredictability as API consumers can’t recognize how much they need to pay every month.

This model can also be called utility-based or unit-based and this is similar to the pay-as-you-go model. With this model, the API providers value every API source as well as assign it to the unit price. The API customers pay for the number of units they utilize and can buy additional units as required.

Google AdWords is the example of the API, which prices access on the per-unit basis, the API consumers get billed $0.25 for every 1,000 API calls. The Google Cloud describes prices for all metric types.

It is a commonly utilized efficient API model for the payment gateways. With this model, an API consumer pays the fixed fees for every transaction done by the end-users. Different systems like Braintree, PayPal, as well as others get direct value from every transaction, which happens in an app where the APIs are embedded.

Sprint API Pricing – Different API providers can combine these models. For example, Google Maps API offers $200 monthly free credits and charges for every unit after the credit gets spent.

An API ProviderSharesRevenue with the API Consumers – The model is generally used when the API providers want to promote products and incentivize the API developers to utilize their APIs.

Affiliate and Referral programs – With the affiliate program, API consumers include an API in the apps as well as get paid every time the end-user clicks or somehow involves with API provider’s content. The referral programs work like affiliate programs, however, the API consumers get paid only if the end-user buys services or goods from an API provider.