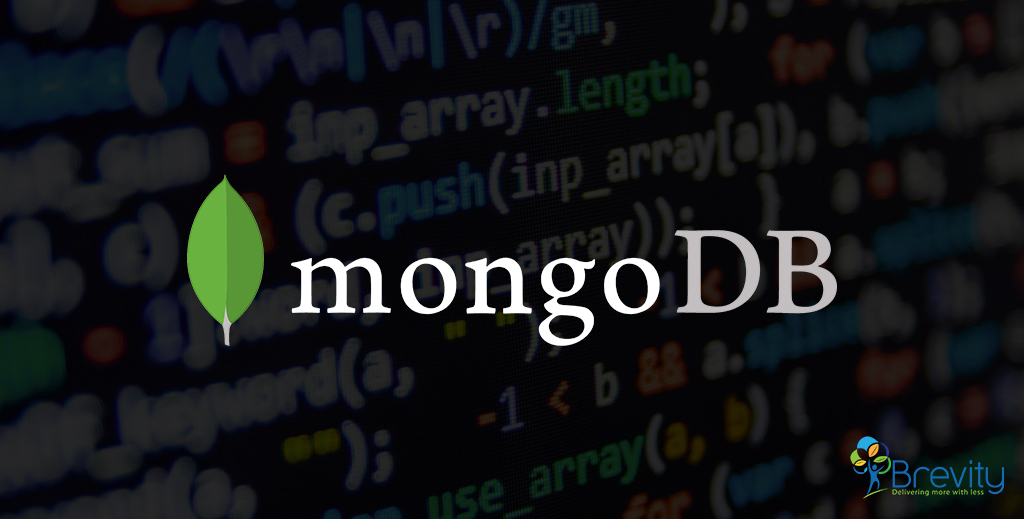 Relational DBMS has been around for quite a long time now. But Relational DBMS also has some disadvantages. To overcome the issues within RDBMS, MongoDB was built.

“MongoDB is an open source document-oriented database with scalability and flexibility you need with the querying and indexing that you need.”

MongoDB exhibits many features which makes it superior from RDBMS:

When to use MongoDB?

However, don’t use it for a highly transactional system and tightly coupled system.

Difference between SQL and MongoDB

How to fetch results from MongoDB?

How to update or replace the document

This will replace the document by {title:”Test”}

How to update or change only a part of the document

How to remove the document?

Download the latest production release of MongoDB using given below link:
https://www.mongodb.com

1.Set up the MongoDB environment

MongoDB requires a data directory to store all data. MongoDB’s default data directory path is absolute path \data\db on the drive from which you start MongoDB. Create this folder by running the following command in command prompt.

You can specify an alternate path for data files using the –dbpath option to mongod.exe for example,

To start MongoDB, run mongod.exe. For example, from the command prompt

This starts the main MongoDB database process. The waiting for connections message in the console output indicates that the mongod.exe process is running successfully.

3.Verify that MongoDB has started successfully

Verify that MongoDB has started successfully by checking the process output for the following line:

The output should be visible in the terminal or shell window.